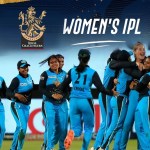 WIPL 2023: RCB Women’s IPL team: If things go as per plans, Virat Kohli’s Royal Challengers Bangalore will have their presence in five-team WIPL 2023. Director of cricket Mike Hesson has already begun his scouting. He posted a picture at the M Chinnaswamy Stadium of a Senior Women’s T20 Championship match. However, not everything is in RCB’s hands. BCCI is set to walk back on its promise of allowing IPL franchises the first choice. Hence, if RCB can outbid other interested parties, only then they can have a WIPL team. Follow IPL 2023 LIVE Updates on InsideSport.IN.

“We are absolutely interested in buying a women’s IPL team. We have been closely following some players in domestic and international matches. Mike was there at the women’s T20 match to observe some of the talent. But it’s not in our hands. We can’t say for sure that we will have a WIPL team. It’s up to the BCCI and IPL Apex Council if they allow the IPL teams the first choice. Otherwise, we have to follow whatever process BCCI sets,” a source close to RCB told InsideSport.IN. 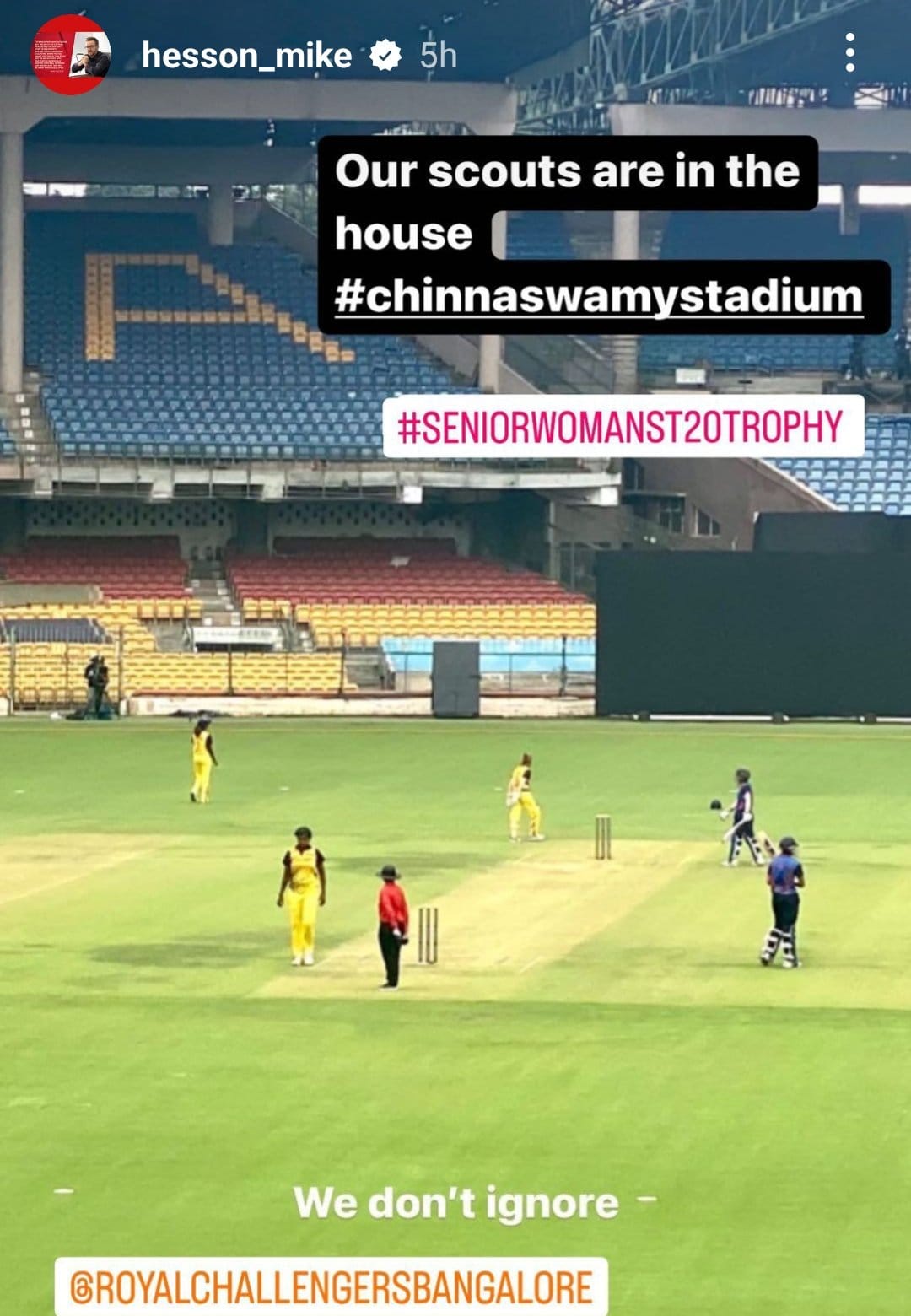 The BCCI at the AGM last month approved the five-team WIPL instead of a six-team inaugural season. BCCI has finalised a 22-match format for the five-team tournament. The top team will qualify for the final while the 2nd and third-placed teams will play in an eliminator. However, the IPL Apex Council is yet to formally green signal either the format or schedule or event the model.

InsideSport understands that instead of a home base, teams will be randomly assigned. It will be up to the team owners to pick their home base. For example, if Mumbai Indians or Chennai Super Kings buy a franchise, they may choose to select Mumbai or Chennai as home base. However, for the inaugural season at least, the tournament will be played in a caravan style.

“We would like to have non-traditional IPL venues for WIPL. However, you cannot expect a large crowd for women’s matches in every city. To get to that stage, we have to prepare accordingly. The discussions are on to start at the traditional cricket hubs and rotate the venues in future editions,” a senior BCCI official told InsideSport.

Women IPL 2023: All you need to know about inaugural WIPL

The post WIPL 2023: Royal Challengers Bangalore to buy Women’s IPL team? Source says ‘Very Interested but not in our hands’ first appeared on Inside Sport India.