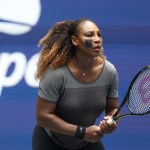 US Open 2022 LIVE: Serena Williams will kick off what is likely to be the last event of her farewell tour on Monday at the U.S. Open where she will headline opening night in a first-round clash with Montenegro’s Danka Kovinic. Follow US Open LIVE updates with InsideSport.IN

Williams, who three weeks ago announced her forthcoming retirement from tennis, will play the 7 p.m. ET (2300 GMT) match in front of more than 23,000 hollering fans at Arthur Ashe Stadium, where she has won six of her 23 Grand Slam titles. 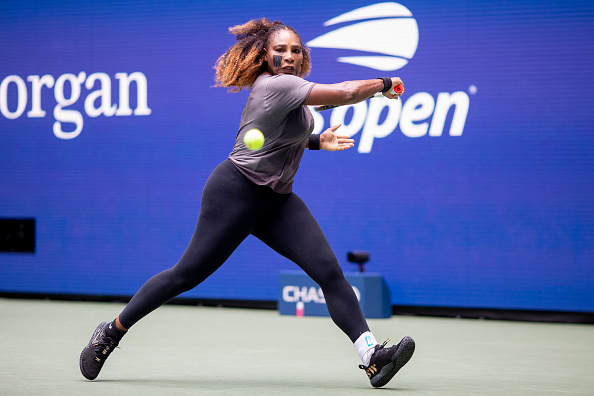 While far from the form she enjoyed at the height of her illustrious career, the 40-year-old Williams will look to overwhelm Kovinic in their first career match-up with her trademark mix of powerful serves and groundstrokes.

For Williams, who missed last year’s U.S. Open with a leg injury and only returned to singles action at Wimbledon in June, emotions will be running high at the final Grand Slam of 2022.

“I definitely will be very emotional,” Williams, who is also playing in the doubles competition with older sister Venus, said on the debut episode of Meghan Markle’s ‘Archetypes’ podcast that was released last week. “How am I not gonna cry?

“Maybe if I hopefully can get through a couple of matches, then maybe I’ll feel better but I think initially it’s going to be hard because every time I step out there, it’s literally my last time.”

While facing Williams in the first round of a Grand Slam may once have been one of the more daunting tasks in tennis, Kovinic may like her chances given the recent form of her opponent.

Since announcing her pending retirement, Williams has lost every match she has played, the first in straight sets to Belinda Bencic at Toronto and then at Cincinnati where she was trounced 6-4 6-0 by U.S. Open champion Emma Raducanu.

US Open Emma Raducanu: All you want to know about Emma Raducanu vs Alize Cornet 1st ROUND match, HEAD to HEAD, Odds & Predictions & LIVE Streaming details: Follow US OPEN 2022 LIVE 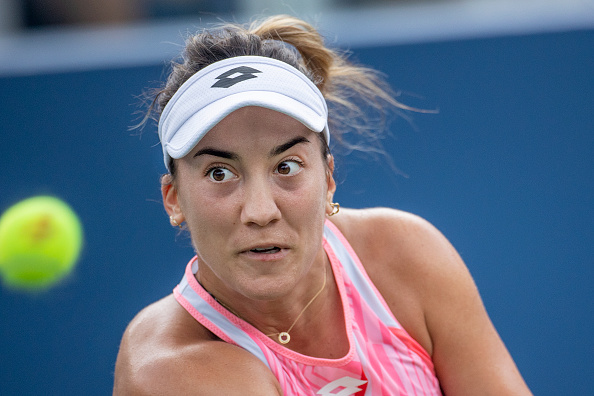 Kovinic, 27, has lost her last five matches but the aggressive baseliner will take plenty of confidence into her showdown with Williams given she has enjoyed her best career results in the two Grand Slam events she played this year.

The Montenegrin advanced to the third round at both the Australian Open, where she beat Britain’s Raducanu in the second round, and French Open where she delivered a valiant performance in a losing effort against world number one Iga Swiatek.

Currently at 80th in the rankings, Kovinic reached a career-best of No. 46 six years ago and is making her fifth main draw appearance at a U.S. Open where she reached the second round in 2015 and 2020.

The post US Open 2022 LIVE: Serena Williams’ farewell tour gets top billing on Day One at U.S. Open first appeared on Inside Sport India.