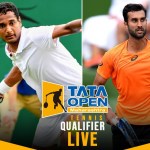 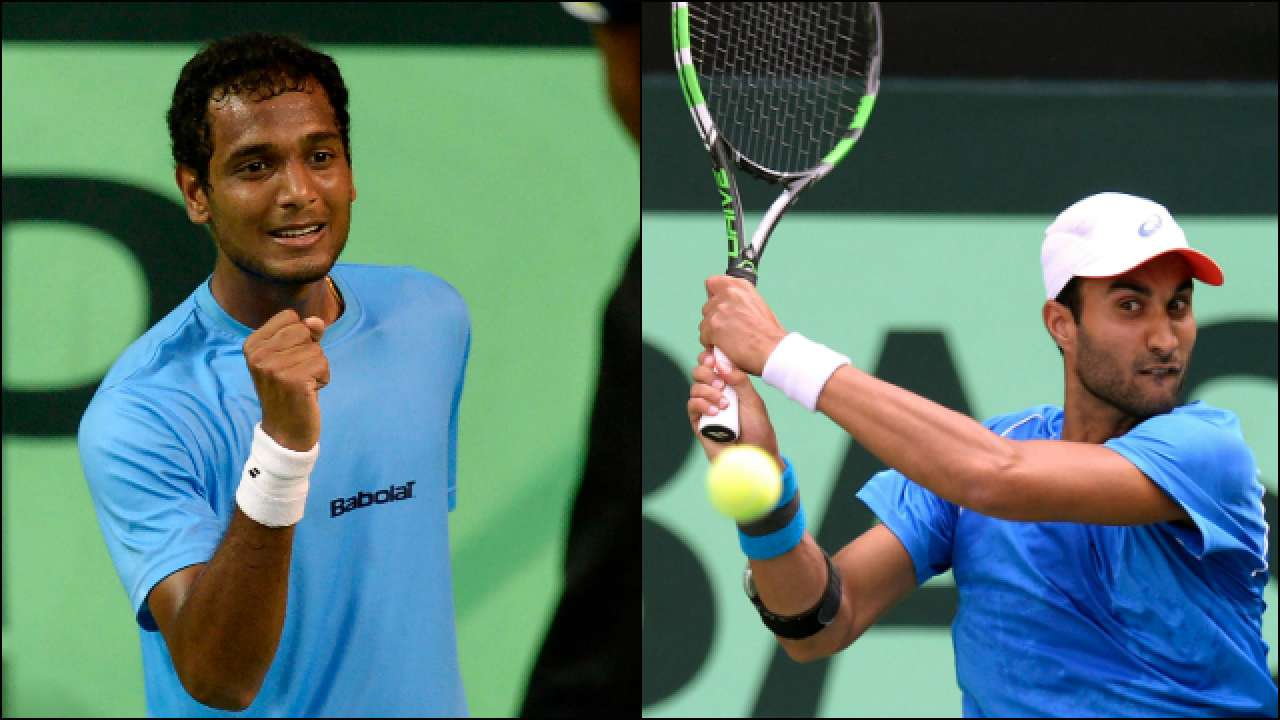 Ramkumar Ramanathan has the confidence on his side. He defeated World No.175 Otto Virtanen in three sets in the first round of the qualifiers. He will now look to continue his form against third seed Mattia Bellucci in the upcoming contest.

Ramkumar, who is ranked 435th had an underwhelming season in singles in the previous year. He now hopes to start the new season afresh. He won the doubles title last year in this ATP 250 evet alongside fellow Indian Rohan Bopanna.

In the singles at this tournament last year, he made a direct entry into the main draw. However he bowed out from the first round. The Indian is now bidding to join fellow Indians Sasikumar Mukund and Sumit Nagal in the main draw this year. Meanwhile, Mattia Bellucci defeated Ukraine’s Vladyslav Orlov in the first round of the qualifiers in straight sets.

Yuki Bhambri sailed past Ecuador’s Diego Hidalgo in straight sets to enter the second round of the qualifiers. The former junior World No.1, who entered the tournament based on his protected ranking of 127, now has to surpass the big challenge of Elias Ymer to make it to the main draw.

Ymer is the second seed in the qualifiers. The Swedish was a semifinalist in last year’s Maharashtra Open. He is yet again aiming to enter the main draw and make a deep run. Ymer made it to the second round after his opponent Miljan Zekic withdrew midway from the previous round.