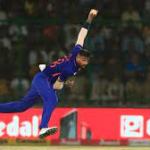 Hardik Pandya to retire? Ravi Shastri makes big statement – Former India head coach Ravi Shastri believes Hardik Pandya could take the Ben Stokes route and retire from ODIs following the 50-over World Cup. Stokes at 31 decided to end his career in the 50-over format to focus on Tests and T20Is amid packed cricketing calendars. Pandya, who like Stokes as has had his fair share of injuries could consider that road as per Shastri who handed him his India debut.

Hardik Pandya has had his fair share of injuries but 2022 has been the year of his great comeback with the Indian all-rounder achieving full fitness and returning to the national team with great aplomb. However, with the T20 World Cup and the 50-over World in India, former India coach Ravi Shastri believes the 28-year-old might hang his boots in ODI cricket.

Stokes’ retirement has fuelled the debate on packed schedules and the relevance of ODI cricket, especially with the Super League being cancelled by the ICC. While Shastri believes that the format will still survive with the World Cup of paramount importance, players like Hardik Pandya will start picking and choosing formats. 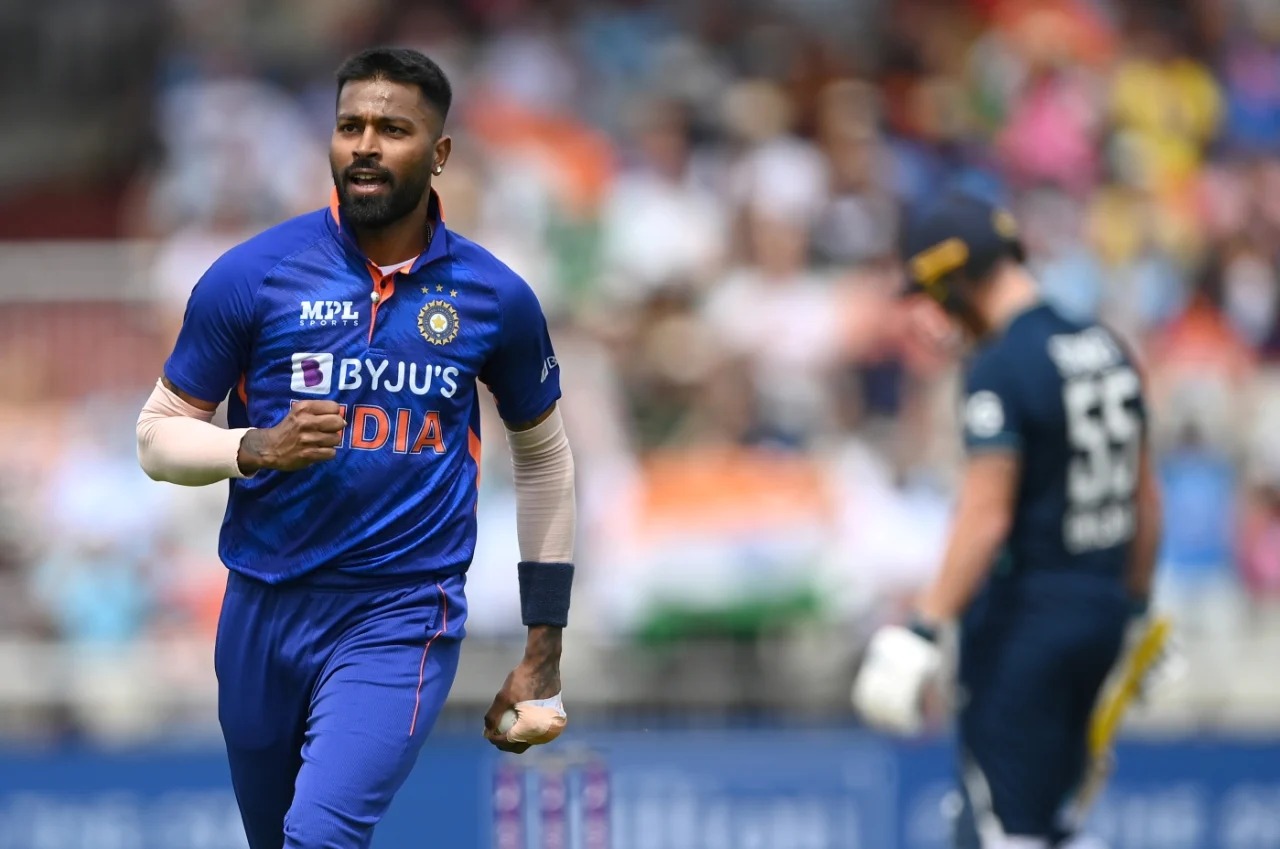 Speaking to Sky Sports on Friday, Shastri said, “50-over format might be pushed back but it can still survive if you focus just on the World Cup. From the ICC’s point of view, paramount importance should be given to World Cups, whether it is T20 World Cup or 50-over World Cup, the bucks have to increase.

He added, “Test cricket will always remain because of the importance it brings to the game. You have players already choosing what formats they want to play. Take a Hardik Pandya. He wants to play T20 cricket and he is very clear in his mind that ‘I do not want to play anything else.”

“He will play the 50-over cricket because there is a World Cup in India next year. After that, you might see him going from that as well. You will see a similar thing happening with other players, they will start choosing formats, they have every right to,” he added.

Stokes shocked the world when he announced his retirement last week, bringing down curtains on his 105-match career. The all-rounder was a trendsetter for the England team and their hero during the 2019 World Cup win. The 31-year-old hinted that injuries had taken a toll on his body and too many games meant that he could not give his best in the 50-over format.

Hardik though younger has been through hell and back before a stunning comeback this year. The 28-year-old like Stokes will certainly consider his options and make a call on what he sees is fit. Pandya currently has made it crystal clear of focusing on the white-ball formats before any potential red-ball return.

The post Hardik Pandya to Retire? Ravi Shastri’s Big statement on Hardik Pandya, ‘he will quit ODI’s after 2023 World Cup’ first appeared on Inside Sport India.