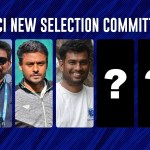 BCCI New Selection Committee: Chetan Sharma Chairman again? – The BCCI will announce the new panel of selectors by next week. They will pick the team for IND vs NZ series. The Cricket Advisory Committee (CAC) comprising Ashok Malhotra, Jatin Paranjpe and Sulakshna Naik, has submitted their recommendations to the BCCI after interviewing 7 candidates. InsideSport earlier reported that Venkatesh Prasad was not even shortlisted for the job despite being the most-qualified candidate. It’s Chetan Sharma who will continue as the chairman of the selection committee despite being fired from the job after T20 WC debacle. Harvinder Singh will also continue. Follow India vs NewZealand LIVE Updates on InsideSport.IN.

The other all-but-confirmed name in the selection committee is of Sridharan Sharath, who will be promoted from junior to senior selection committee. BCCI will have to pick the other two. SS Das from East and Salil Ankola from the West are two frontrunners. The new committee will pick the team for NewZealand series next week.

Who could be new selectors?

“The BCCI is going through the recommendations and we will make the announcement soon. All are very qualified candidates. Yes, new selectors will pick the team for NewZealand series,” a senior BCCI official said. 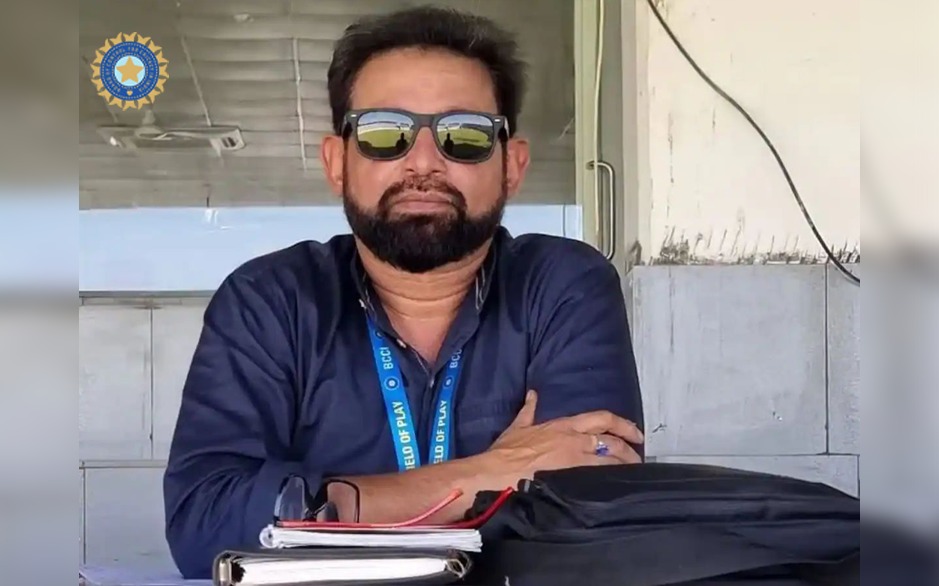 While Chetan Sharma is set to continue as the chairman after BCCI’s U-turn, Tamil Nadu’s Sridharan Sharath will be the new face from South Zone. Sharath, a domestic stalwart for Tamil Nadu, has been in the junior selection committee. BCCI believes he will be the bridge between the juniors and seniors as the U19 world cup winners make their transition.

“Sharath was asked to apply because we believe he can work as a bridge between the seniors and juniors. He has worked very well with the juniors and knows the players well. As they transition into the senior team, his inputs will be invaluable,” the official said. 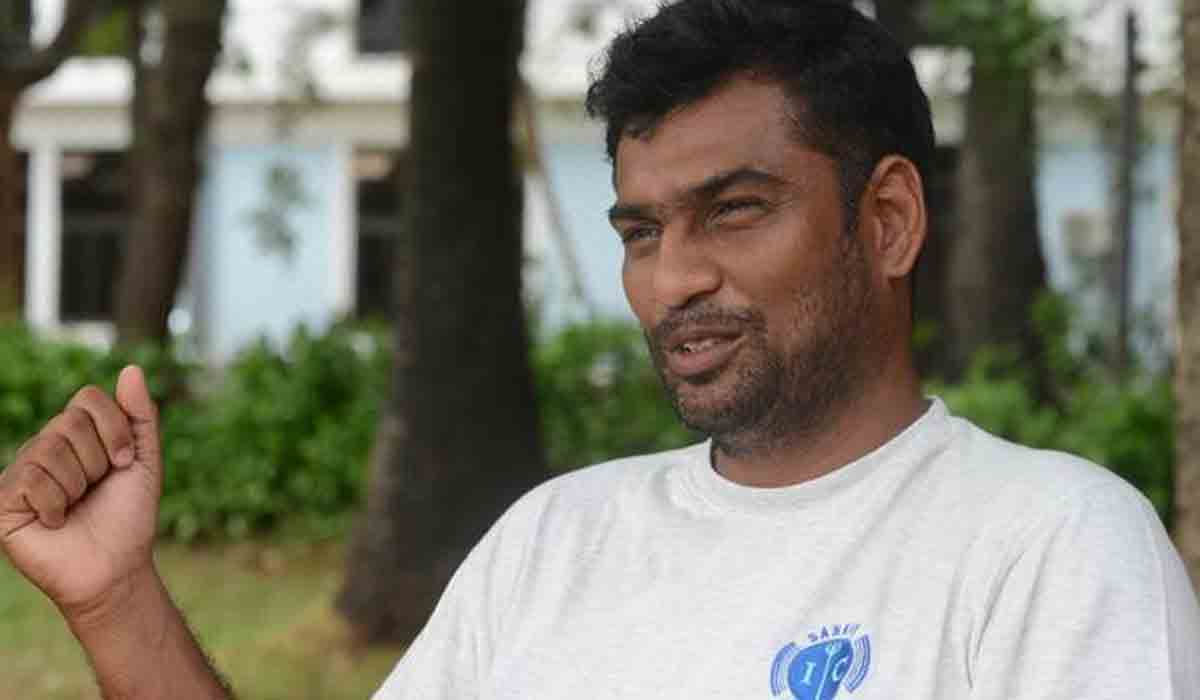 From East Zone, Shiv Sunder Das is the favourite to become the new selector, replacing Debasish Mohanty. The former India opener from Odisha was also a favourite last time but missed out. With no other big competition from the East, he will fill in the place.

However, it’s interesting to see who makes it from the West Zone. There are a number of eligible candidates and at least three are in the shortlist including Salil Ankola.

T20 Specialist in New Selection Committee? – The BCCI is also of the view that a selector with experience in playing T20 Cricket should be part of the selection committee.

Amongst the shortlisted candidates, Ajay Ratra is one of the most relatable names having played 6 Tests, 12 ODIs and 99 First Class matches. Most importantly, he has played 17 T20s for Haryana. The 41-year-old will also be the youngest member of the selection committee if he makes it.

“It’s not about 2nd chance, it is about who deserves it more than others. CAC has submitted their recommendations. BCCI will go through it and make the announcement this week. Chetan is very experienced and has been leading. He will continue to do what he does and since he has a fair bit of idea about India’s preparation for World Cup 2023, it’s only fair to continue with him and not make a drastic change,” the BCCI official said about rehiring Chetan Sharma.