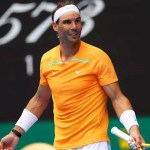 Nadal’s elimination shakes up the men’s draw and puts a twist in the Grand Slam titles race, with nine-times champion Novak Djokovic able to draw level with the Spaniard’s 22 major championships should he take a 10th crown at Melbourne Park. 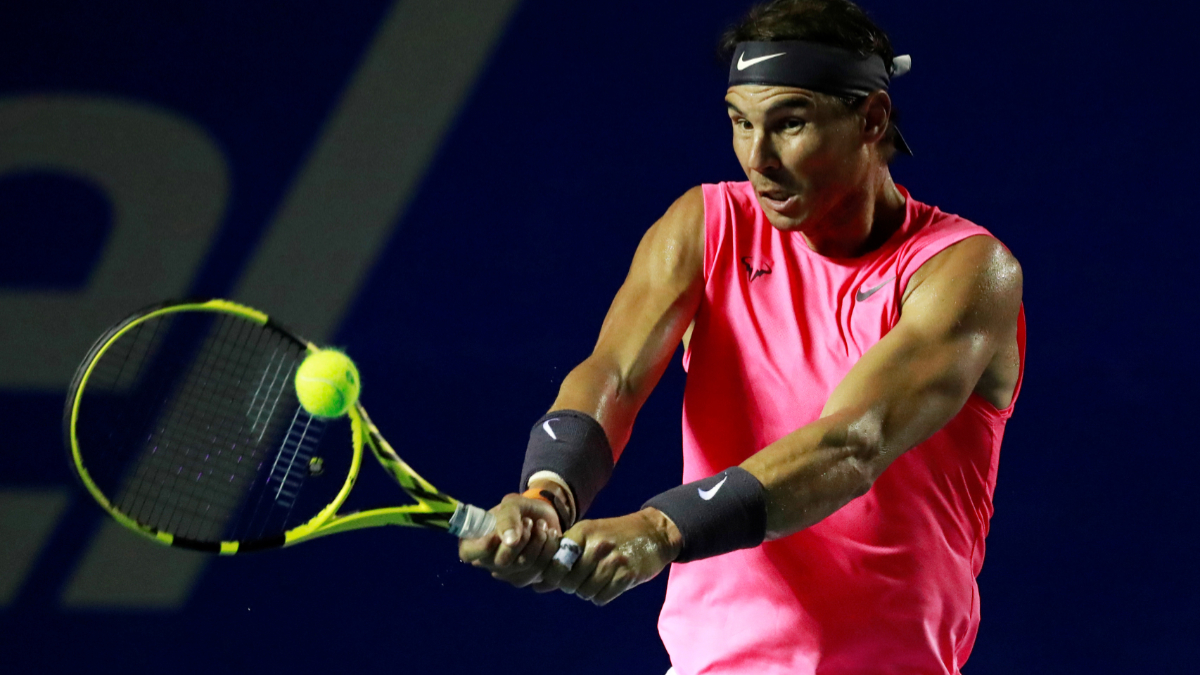 Nadal appeared to suffer a strain in his left hip area while running for a backhand deep in the second set at Rod Laver Arena and after receiving attention from a trainer he took an off-court medical time-out when trailing 6-4 5-3. He returned grim faced to play out the match but his movement was clearly affected, particularly on his backhand side, paving the way for McDonald to end the Spaniard’s bid for a third title at Melbourne Park.

Before the injury McDonald had played superbly to take the first set, going toe-to-toe with the 36-year-old Spaniard and winning most of the ferocious baseline exchanges. “He’s an incredible champion, he’s never going to give up regardless of the situation so even closing it out against a top guy like that is always tough,” said McDonald.

“I was trying to stay so focused on what I was doing and he kind of got me out of that with what he was doing. But I kind of just kept focusing on myself and got through. “Last time I played him was at Chatrier, he kicked my butt,” said McDonald, who took only four games off Nadal in the second round of the French Open in 2020.

“It’s tough to hit through on clay but I liked my chances on hard, I really wanted to take it to him on hard court. I’m really glad I got my chance and got away with it.” After Nadal’s time-out, he returned to court to a big ovation and earned another round of applause when he held serve.

His gloomy expression told the story, though, and he declined to retrieve a drop-shot in the next game, shaking his head at his worried entourage. McKenzie took the second set when Nadal whacked a forehand into the net, and the Spaniard thudded his racket into his chair at the change of ends.

Leaning heavily on serve and relying on touch, Nadal dragged McDonald deep into the third set but was finally broken to 6-5 when the American bolted forward to flick a passing shot past him. Nadal attacked the net in a desperate last stand but there was to be no repeat of the “Miracle of Melbourne”, when he came back from two sets down in last year’s classic final to beat Daniil Medvedev.